Wind Damage Across The United States 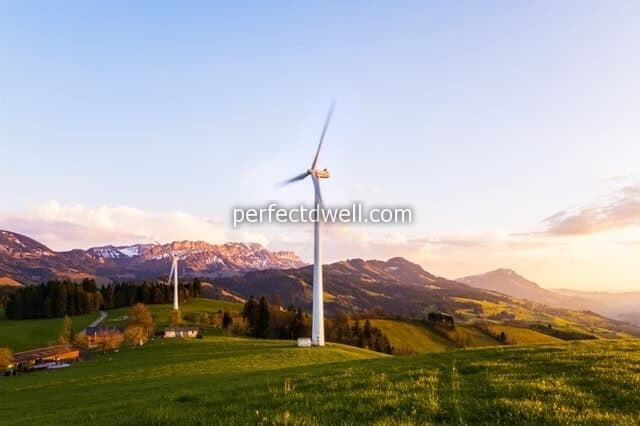 High wind is one of the most common causes of home damage, with around a quarter of all home insurance claims being due to wind damage. That means it’s important you know a little bit more about wind damage, as it can help you avoid monetary losses and issues with quality of life in a home with wind concerns. Here’s what you need to know about the windiest cities in the United States.

The 20 Cities With the Highest Average Wind Speed

Especially if you’re talking about the windiest cities across the country, you’re going to want to know what cities tend to have the highest winds on average. According to the NOAA’s National Centers for Environmental Information, these are the 20 cities that have highest average wind speed year-round.

At the top of the list is Mount Washington, leading the pack by a mile. Part of the reason for this is because Mount Washington isn’t populated by many people, but instead mostly by a group of scientists living at an observatory. The other cities are sprinkled all across the United States, albeit with a significant cluster in Texas and the surrounding areas. 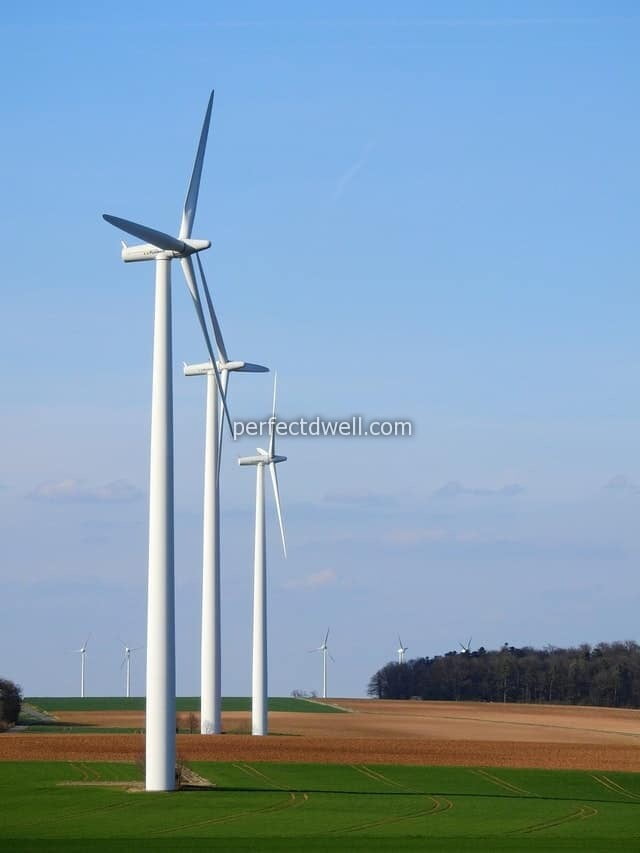 Wind Trends Across the Country 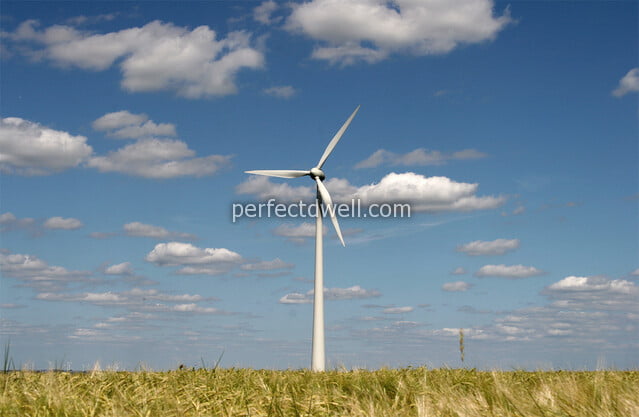 Wind damage can be one of the most crucial things to mitigate for home health. If you’re unable to mitigate wind damage, you can end up with a variety of serious home concerns, including something as crazy as having the wind lift your roof off. To make sure you’re staying safe, learn a little bit more about wind damage and have a repair expert come in to assess your home’s suitability for withstanding local levels of wind damage.

The Latest Tech Used by Locksmiths

PEMF technology came into existence with the objective of muscle recovery and joint recovery....
Continue reading

Home Renovation Trends for 2021 It shows widely from the beginning for 2021, many owners are...
Continue reading

The Dangers of Exposure to Lead Paint in Old Houses

Why Lead Paint in Old Houses Are Bad For Health Living with lead paint is a health hazard and this...
Continue reading